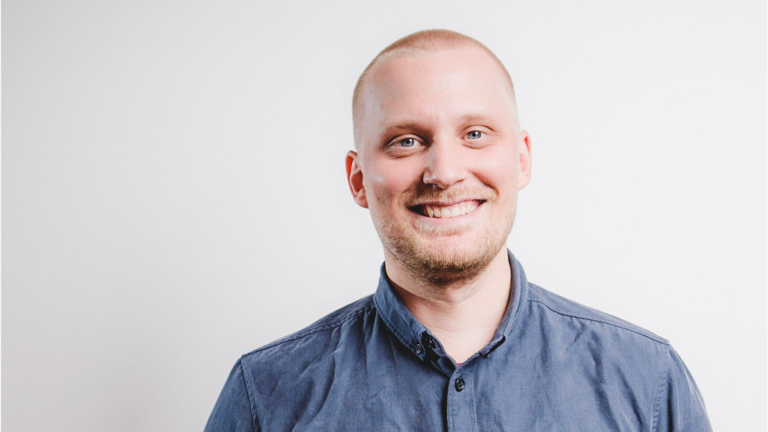 Urbanisation is generally seen as a spontaneous process and as a global trend affecting society, as well as being something which is not only inevitable but also an opportunity from the perspective of economic and sustainable development. In his thesis, Soininvaara discusses urbanisation extensively. The politics of urbanisation is linked to the development of the regional structure from A decentralised to a more centralised one.

“In Finland, urbanisation is a strategic future goal and is associated with good or necessary features of development. Despite this, the policy of urbanisation lacks concrete and shared visions. This lack of clarity affects the construction of great city regions, the position of provincial centres and the future of structural change areas” Soininvaara notes.

The thesis consists of three articles. The first analyses the meanings of urbanisation generated by the political elite, in the second article, the current politics of urbanisation are placed in historical context, while the third examines institutional changes in the state and regional development, in particular relating to the partnership policy.

The thesis however shows that discussion on the role of cities in terms of competitiveness and growth and on urbanisation as a global phenomenon were rarely carried out in the public domain.  Urbanisation in Finland is, on the other hand, generally discussed in the context of national adjustment and structural change. There is a shared vision that urbanisation has a common nature and is inevitable, though when it comes to its practical implementation, numerous contradictions emerge.

Ilppo Soininvaara (M.Sc.) defended his PhD thesis on 25.5.2022 at 12 noon at the faculty of science of the University of Helsinki on “The politics of urbanisation – From a global imperative to national struggles”. The event was held at Siltavuorenpenger 3 A, Athena Hall 107. The opponent was Professor Raine Mäntysalo from Aalto University, and the Custos was Professor Sami Moisio. The PhD thesis is published as an online publication and is available for reading in Helda.

Soininvaara opened up the themes of his thesis in following blog posts (in Finnish) (links to MDI’s blogs):

The bulletin of University of Helsinki:
https://www.helsinki.fi/fi/uutiset/tulevaisuuden-kaupunki/kaupungistumiselta-puuttuu-visio 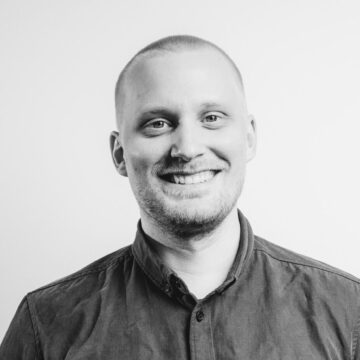