In the Development of the Innovation Ecosystem Network project implemented by the ten municipalities of the Network of Small and Middle-sized Cities, the goal is to bring together a network of developing small and middle-sized cities, identifying their strengths and creating functional structures for multidisciplinary cooperation between RDI activities in different industries, companies, educational organisations and the city. The cities of Iisalmi, Savonlinna, Raahe, Kristiinankaupunki, Heinola, Kauhajoki, Keuruu and Rauma are involved in the project, as well as Naturpolis Oy which includes the city of Kuusamo and the municipality of Taivalkoski. MDI supports the network in the preparation of strategies, development measures and goals that support the ecosystem work of these cities. The work will produce city-specific strategies as well as a common strategy for small and medium/sized cities in general which will promote national-level influence of the network in the future. In addition, locally emerging innovation ecosystems are assisted in choosing the right forms of cooperation and drafting innovation ecosystem agreements. During the strategy work, a total of four virtual workshops will be organised, three of which will be dedicated to working on city-specific strategies and forms of cooperation, and one to working on a common strategy for small and middle-sized cities. In the second part of the work, a tool for the ‘Invest In’ operation is produced which describes the current state of cities from the perspective of ecosystem operations and which can be used, for example, to attract complementary actors to the innovation ecosystem. The tool describes the situation of small and middle-sized cities with suitable indicators and visualises them as interactive views on the PowerBi platform. To support the strategy work and the construction of the ‘Invest In’ tool, the importance of the ecosystem network of small and middle-sized cities is compared in relation to other business and RDI activities, helping to outline the network’s guidelines for future influence and cooperation, both nationally and internationally. 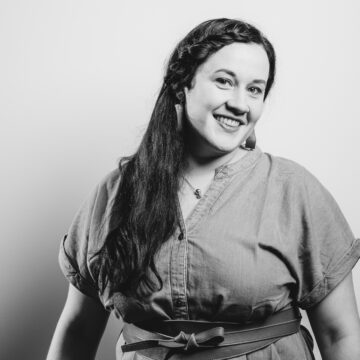 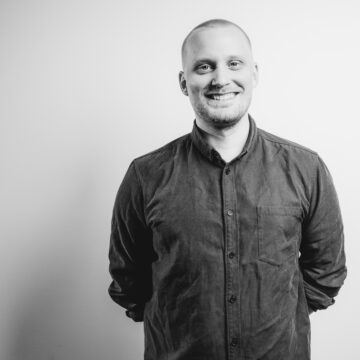 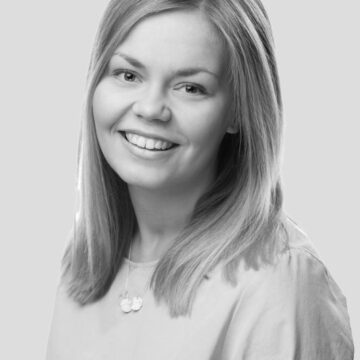 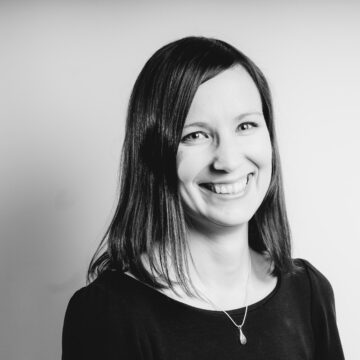