In 2020, Vuolijoki won Finland’s Smartest Village competition organised by the Rural Network and the Ministry of Agriculture and Forestry. As a prize, Vuolijoki received an innovation camp which will foster more enthusiasm and greater concreteness in terms of village development.MDI run a two-day innovation camp, during which participants produced project plans in four themes which were 1) new forms of living in rural areas, 2) working in rural areas, 3) strengthening the village identity of children and young people and 4) biogas. On the camp different inspiring participatory methods were used. Work was documented in pictures and videos, and social media was actively updated during the camp. 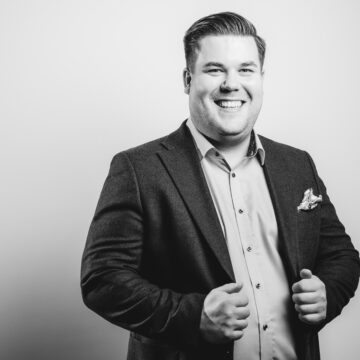 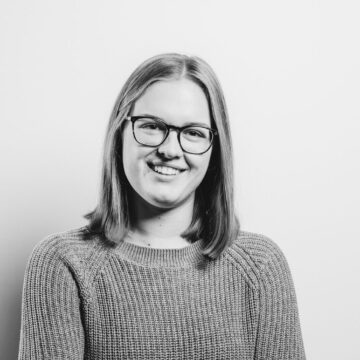 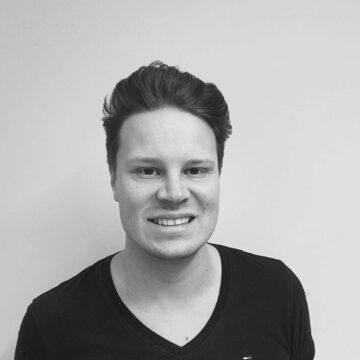 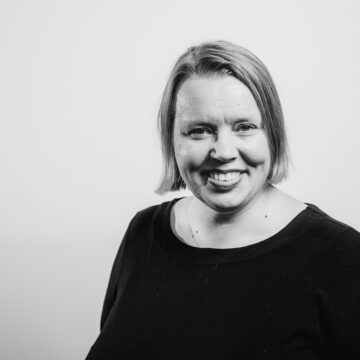