Health, social services and regional government reform is one of the biggest ever administrative and operational overhauls in Finland. The aim is to transfer the organisation of healthcare and social services and other regional services to counties. In 2017-2018 MDI has the honour of researching the implementation of the reform in three projects (part of Government’s analysis, assessment and research activities) with our partners NHG Consulting, Frisky & Anjoy and Tempo Economics. MDI is in lead of two of the three projects: SMUUTO that focuses on assessing the implementation of the reform (e.g. best practices and critical points) and SOMAYRTTI that studies the collaboration structures, interfaces and operating models. NHG Consulting leads the third project, MOHJU that focuses on steering models between different actors. All the projects aim at collecting and analysing current data for supporting the reform and sparring the actors. MDI is responsible of the regional government reform part and engaging data collection. SOMAYRTTI project is due in the end of 2017, MOHJU in March 2018 and SMUUTO in the end of 2018. Both projects have produced research reports. 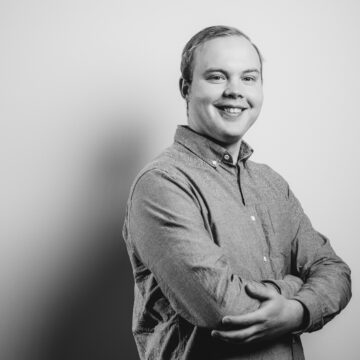 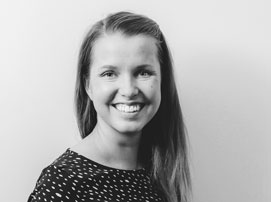 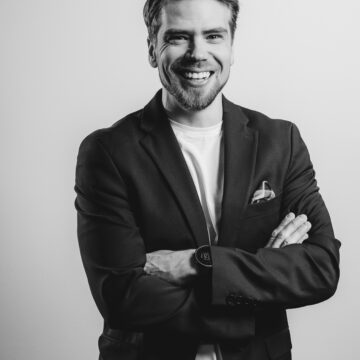