Based on the existing material, the work highlighted the most important future measures and policy initiatives required to solve the labour shortage in Salo and how they should be prioritised. The work started by going through the measure proposals in written form delivered by Yritysalo Oy, after which the theming of the proposals was further refined and condensed. On the basis of the proposed measures and the themes arising from them, a proposal was made in respect of key measures and projects. In addition, the work sought background and project information on similar themes and measures in other cities. In addition, the top themes and measures were clarified and supported by national and regional/local level documents. The final result was a report containing concise and concrete proposals which is to be used as the framework for the programme/road map for the development of workforce availability and which included a proposal for further work. The work therefore also included the design of the conceptualisation of this envisaged further work and suggestions on how this body of work can be deepened and enriched or, if necessary, widened. 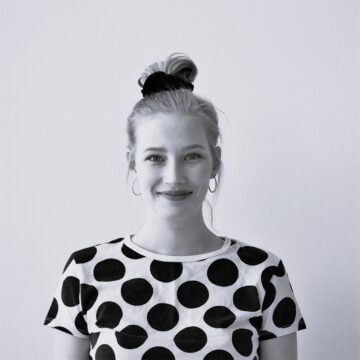 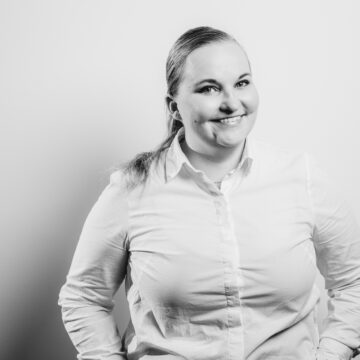