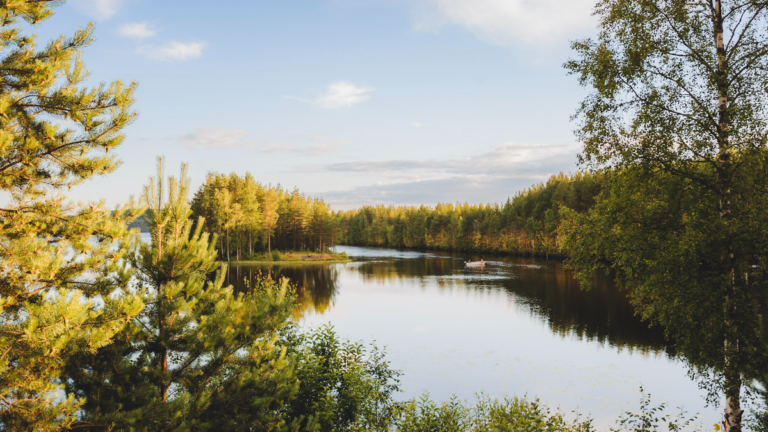 The National Urban Strategy 2020–2030 is a joint vision shared by the Government and Finland’s cities focusing on the importance of creating socially sustainable, climate-wise and vibrant cities. One of the strategy’s top measures was to promote potential policy instruments for the municipalities’ climate and circular economy work.

The new Climate Act will enter into force on 1 July 2022. The revised Climate Act sets emission reduction goals for 2030, 2040 and 2050. In addition, the Act also includes, for the first time, the goal that Finland will be carbon neutral by 2035. The law provides four national climate policy plans, in which the measures are specified to enable Finland to reduce its greenhouse gas emissions and to adapt to climate change (Finnish Government 9.6.2022).

The strategic programme to promote a circular economy has already set the goal that the domestic consumption of natural resources in 2035 will not exceed the level of 2015. In addition, other goals relate to resource productivity and to the circular economy which is expected to double in size by 2035.

Achieving both the carbon neutrality goal and the goals of the circular economy programme requires that cities and municipalities implement effective climate and circular economy measures and invest in sustainable solutions and infrastructure.

Municipalities have a significant role to play as enablers

As well as outlining the goals of the circular economy, the preliminary study also identified the kinds of new policy instruments that could add value to national climate policy, as well as promoting, more generally, the climate and circular economy issues in Finland’s cities and municipalities.

The conclusions of the preliminary study highlighted that the municipalities are already highly motivated to promote this kind of work and that the most effective way to bring climate and circular economic measures into the core of municipal management is to link them to strategy and the monitoring of municipal finances.

From the outset it was clear that there was a great need to generate support for climate and circular economy work and in this light, several potential additional recommendations for policy instruments were identified. In addition, the view that the creation of  incentives for pioneering municipalities would increase policy effectiveness was strengthened. Based on the preliminary study, the municipalities have an important role to play as enablers, coordinators and also connectors in respect of other actors speeding up and embracing climate and circular economy development.

The preliminary study emphasised that, in terms of climate and circular economy issues, instead of focusing on individual instruments we need to look at the impact of these instruments as a whole as, particularly in relation to the existing instruments, significant potential for development clearly exists. In addition, the circular economy requires its own, tailored instruments which will be supported by the forthcoming low-carbon circular economy agreement, or “Circular Economy Green Deal”.

The preliminary study was compiled in an extensive collaboration process

MDI carried out the preliminary study in cooperation with Tyrsky Consulting Ltd. and Valonia, an expert organisation focusing on sustainable development and energy issues. The study was commissioned by the Ministry of the Environment.

During the spring, interviews were conducted with the participation of 18 municipalities and experts from the Finnish Environment Institute, the Association of Finnish Municipalities and MuniFin. In addition, a series of workshops were held with targeted discussions according to the size and type of municipality. The workshops were organised for great Finnish city regions, medium-sized provincial centres, small towns, and rural municipalities. The workshops focused, in particular, on promoting new potential policy instruments. There was also an active discussion between both the steering group and the extended interest group. 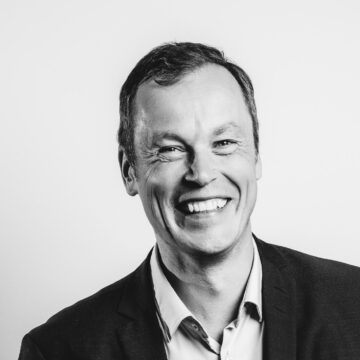 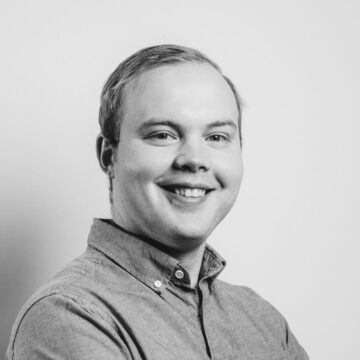