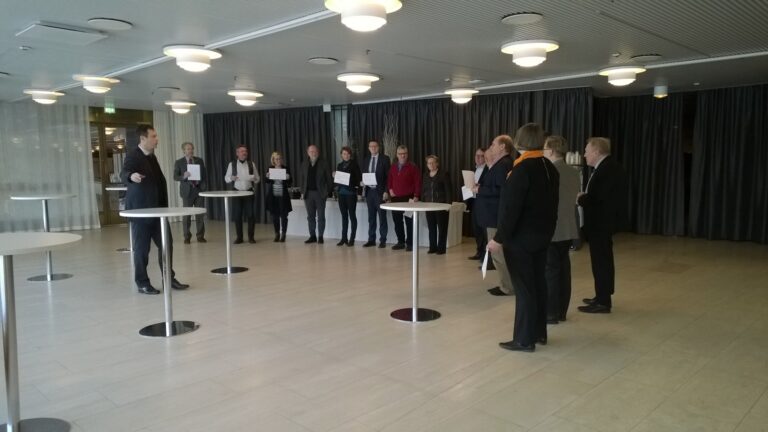 In March 2015, MDI compiled an urban policy roadmap for Finland. The report served as background material for the Governmental discussions. The role of cities in delivering growth and strengthening regional vitality is restructuring due to the regional reform in Finland (for more information on building autonomous regions see http://alueuudistus.fi/en/frontpage). MDI is now updating the urban policy roadmap. Work is based on the most current and best available knowledge on urbanisation in Finland. Result will be a concrete action plan for urban investments in growing urban areas and development zones in Finland. Special attention will be paid to the role of cities, new division of labour between the various actors and the financing of future infrastructure investments. The method is again three club-sessions in the spring of 2016. Key clients are the Confederation of Finnish Construction Industries RT, The Central Organisation of Finnish Trade Union SAK and Hypo Group. The cities of Espoo, Hämeenlinna, Kuopio, Lahti, Tampere and Turku are also involved in the update.