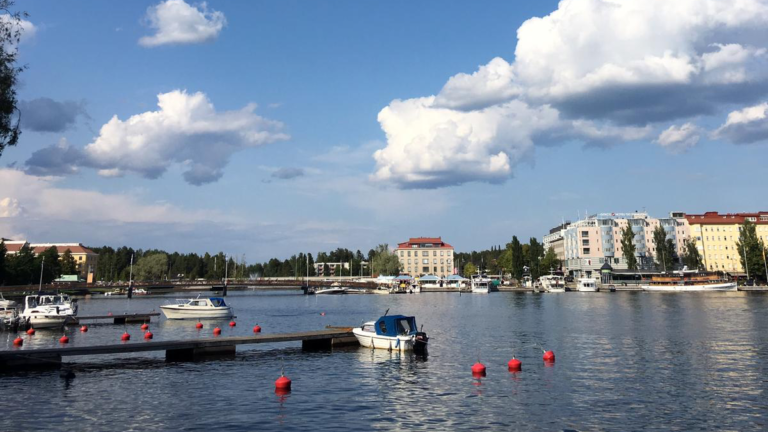 MDI carried out a study on ‘Small urbanisation’ for the Regional City Network which examined demographic development and the dynamics of demographic formation in 56 regional cities and within a regional city. The analysis was based on an analysis of Statistics Finland’s statistical data and the classification of different areas of municipalities on the basis of the urban nature of the area. Regional cities are a group of 56 cities of very different sizes, connected by their position as a local centre.

Demographic trends and urbanisation in the 2010s have seen population decline in most regional cities. The migration of young people to bigger cities in particular, in pursuit of education, but also work, combined with an older population and a reduced birth rate, has challenged the demographic development of many regional cities.