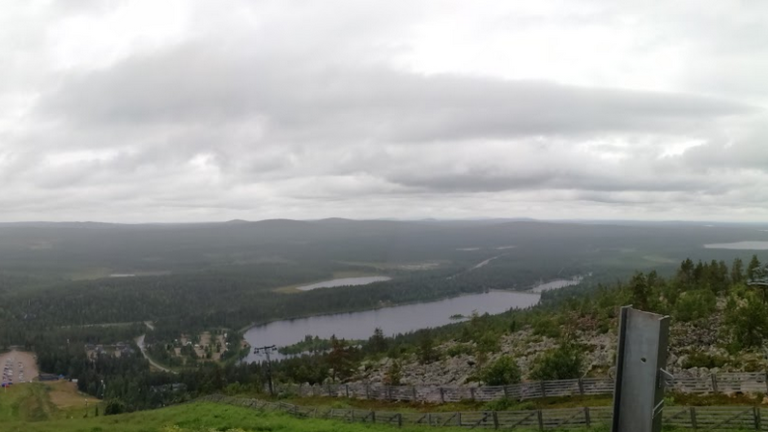 At the beginning of the summer, a project to investigate the Forest Lapp Culture and its Advancement of the cultural characteristics of the Forest Lapp People ended. The MDI study, which was part of the Government’s research activities, applied to a population largely unknown to the general public. Through interviews, workshops and surveys, we explored the cultural characteristics of this group, ranging from identity and experience to object, culture and lifestyle.

According to the study, Forest Lapp Culture lives especially in the villages of Central Lapland. The traditional lifestyle and local communities associated with nature and the season cycle maintain a culture that is otherwise poorly known, especially outside Lapland. The scarcity of written and mapped culture makes it difficult to maintain its cultural specificity, but the associations formed around the Forest Lapp People and these people’s own activities in mapping the culture strengthen its vitality. We also recorded similar actions in the recommendations for action: more community support, more information and research, more publicity. Through these, Forest Lapp Culture and identity can develop and strengthen in a sustainable way.

The project also represented something special in terms of MDI’s repertoire as it dealt with the identity, culture and way of life of individuals and communities, a rather rare approach in terms of our company research profile. For a long time, Forest Lapp culture has been marked by silence and shame. Therefore, the report was hugely sensitive dealing with difficult issues of identity and status which in recent decades have also become fraught political issues. Some forest Lappers feel that they are Sámi, while others see forest Lapps as a group now separate from the Sámi, although its roots can be clearly traced back to the old Kemi Sami.

At the same time, the challenging project has been extraordinarily gratifying for the researchers themselves. The report is known to be the first extensive presentation of today’s Forest Lapp culture in Finland. It has given many Forest Lapp people the opportunity to share their own culture and identity as Forrest Lapps for the first time. An audience grateful to an expert is always important, but it was especially so in this project.

The project was implemented in relation to the Government’s Research Plan 2018.