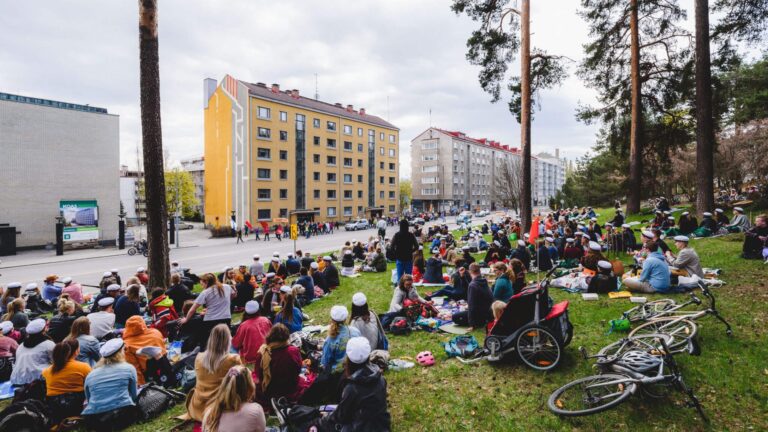 On behalf of SITRA, MDI has carried out a study entitled, ‘For what population?’ which simultaneously examines Statistics Finland’s regional and age group-specific population forecasts and the number of new students at all levels of education with the help of the National Board of Education’s Vipunen-statistical service covering the period 2018–2040.

According to the study, the total population of the country is projected to decline in 2031, but for primary school children, the trend has been negative since the second half of the 2010s. Demographic change in the 20s and 30s permeates all levels of education one level at a time. Urbanisation, regional segregation, migration and declining birth rates affect all regions with varying degrees of intensity in the 2020s and 2030s. The development of the number of new students in the figures for the whole country seems to be a more balanced development than the real real picture given from the regions’ perspective. The need for new students will increase or decrease moderately only in the largest urban areas. Elsewhere, the need for new students is declining. As the age groups of young people shrink, an additional emphasis on adult education and internationalisation could be a solution to the decline in the demand for education throughout the country and especially in the regions.

The study was commissioned by Sitra and carried out between September 2019 and January 2020.